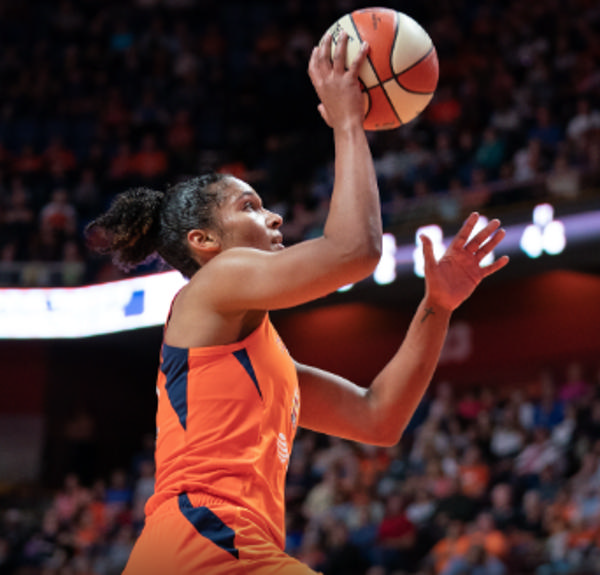 A 21-win playoff team for the second-consecutive year in 2018, the Sun are celebrating their 20th season in the Women's National Basketball Association (WNBA).

"Our young and dynamic roster plays an exciting brand of basketball that has New England energized about how far this team can go. The play on the court, along with a revitalized in-game experience, has resulted in solid growth to our already loyal fan base over the last two seasons. Couple that with marquee opponents for these [nationally televised] games – along with our entire schedule – it's something every basketball fan will want to be a part of this summer," said Amber Cox, Vice President of the Sun.

Highlights of the home schedule include a second visit from Breanna Stewart, Sue Bird and the Storm on August 16, while Diana Taurasi and the Mercury return on August 1.

BRAVE BODY & MIND WORKOUT AT BRICK GRAND CENTRAL (465 LEXINGTON AVENUE) February 29, 2020 Get ready for a workout of your BODY and MIND with our founder, Heidi and decorated lacrosse champion, Cr...